For those who live in Australia, I can confidently say that we were lucky - Australia records a relatively low infection and mortality rate, also the impacts on lives is arguably minimal: we get to go shopping, watch a movie at the cinema, for some, go to church, all with only a small degree of restrictions.

As of the 27th Jan 2021, Australia recorded 28,786 confirmed cases, and total death of 909. We have lost 909 souls, which is still a lot - but compare to other countries' astronomical numbers, we certainly did something right. I'm NOT a trained epidemiologist, nor I have taken a public health course, I am only a data enthusiastic. Thus, this article is not intended to be viewed as a guideline or even a comprehensive review on "how we should fight against pandemic", but only an  exploration on what we have done, and could have done better.

Many, including the great Tomas Puyeo, have already written how we could have fought the pandemic at the early stage, so skipping ahead, I will be focusing on how to deal with a pandemic rebound, or consecutive waves of the outbreak.

As we can observe from the daily new cases data prepared by Worldometer (excellent source, by the way), Australia experienced two major waves of outbreak: Mar-May 2020, and Jun-Oct 2020, with the peak second wave obviously longer, and at a larger magnitude.

If we looked into another great visualisation prepared by the ABC (love their reports, concise, and beautiful), we could easily observe the surge of cases in the second wave were mostly recorded in Victoria, and most precisely, Melbourne.

Because of the uprise of the second wave of pandemic, the Victoria government imposed a series of strategies to control the outbreak, including a 4-months lockdown, mandatory mask wearing, and social distancing policy. Although some still sadly lost their lives during the second outbreak, the outcome wasn't too bad, it was still under control. However, I am more interested on how NSW (and other states) was able to stop the third outbreak, which began at the mid December 2020.

It was around 19 December 2020, the Guardian reports that "NSW suddenly shifted from a lengthy period of no local transmission to 38 cases.". There were serious concerns that the Northern Beaches clusters will lead to a potential third wave in NSW. NSW Premier Gladys Berejiklian suggested that the Greater Sydney region, may witness increase in restriction again, which it did. Fortunately, as of today, the third wave didn't come, the 7-day moving average of daily new cases remain under 30.

So here comes the million dollars question - what have we done right to suppress the began of a potential third wave?

International Travel Restriction and Qurantine are still in place.

The Good: Pretty much like everywhere in the world, Australia closed its border to the outside world since early 2020, hence minimize number of travellers were able to enter the country. By plotting these numbers on a line chart, we can easily observe the significant difference between the year of 2019 and 2020 in term of the number of movement arriving Australia (Short-term travellers) of 2019 with 2020 (November 2019: 815,910 vs November 2020: 7,570). With a lower number of incoming-travellers, the risk of outbreak would also be significantly be lowered.

Restricting entry is not sufficient, hence the second line of defence, the testing and the quarantine. All returning resident or international visitors are subjected to health screen, as well as a 14-day quarantine when entering Australia. In the past 7 days, they have successfully identified 49 overseas acquired cases - the national weekly cap of international travellers is around 5,000.

The Bad(?): Apparently the border closure leads to a significant impact on Australia's economy. Tourism and International education are arguably the two major pillar of Australia economy. State government has proposed different strategies trying to overcome this impact, including release vouchers, and university starting remote-course. Not a perfect solution, but at least it reduces the number of casualties.

We are pretty much an island.

The Good: Unlike other countries, Australia is a pretty-freakin-big island with a relatively low population density. Furthermore, we are not geographically connected to other countries (i.e. Europe). Because of that, the population flow is rather limited to interstate travel, or airline/cruiseship travel.

As we illustrated earlier, international travellers are less of an issue, the major problem, instead, is our interstate travellers. Luckily - the interstate borders to/from NSW were quickly closed once the Northern Beaches cluster was identified, and it remained closed until recently.

The Bad and improvables: Being on an island does not necessarily protect us from the pandemic. Quarantine still prone to human error, or a longer incubation period. For example, New Zealand recently identified its first community acquired case, where a woman caught COVID-19 from another COVID-19 case staying on the same floor. Improvable? - or what the officials have been doing, is to closely monitor discharged visitors even after quarantine.

Here is the part one of my thought bubble series. 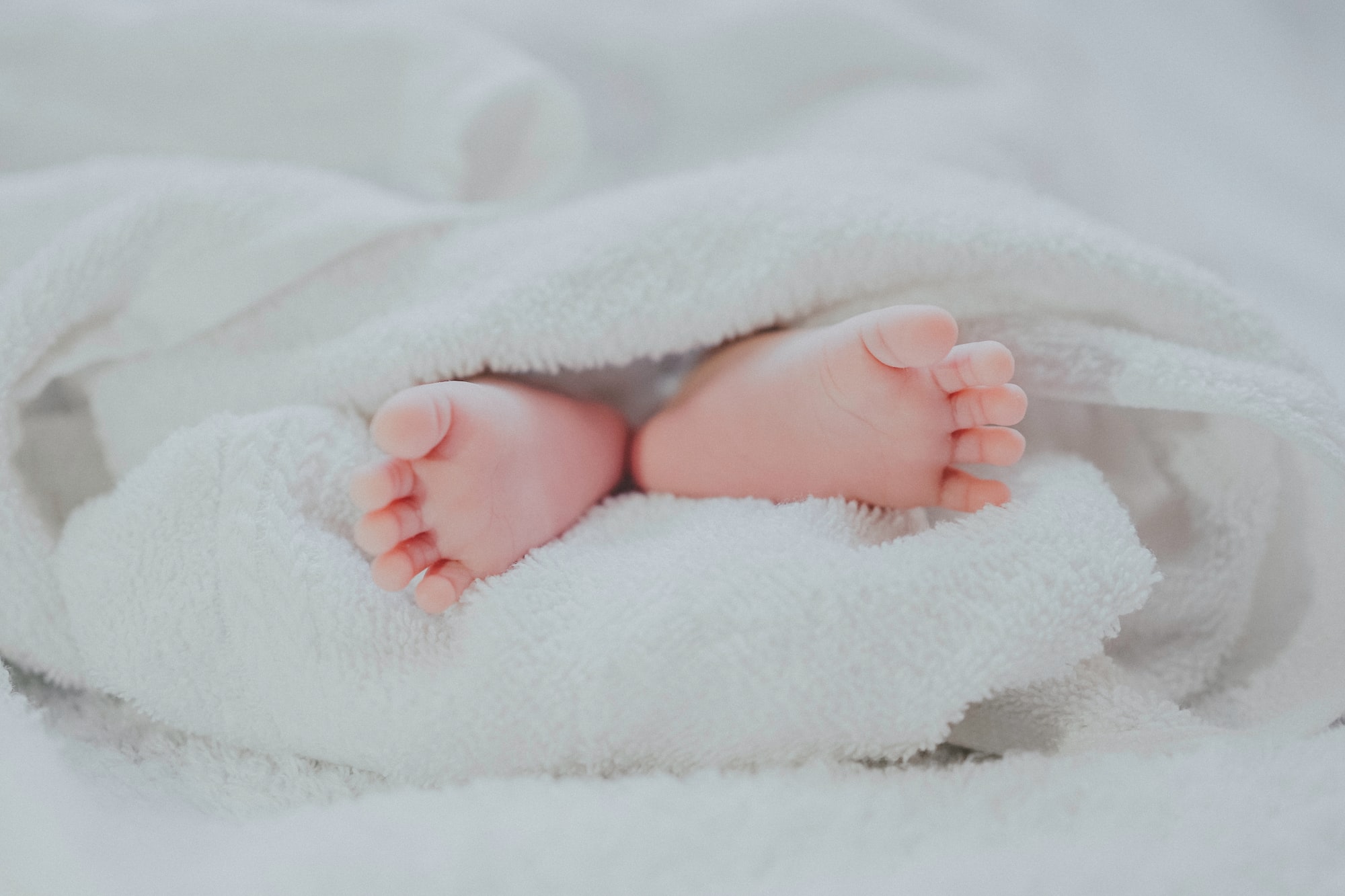 This is an English Version of this article. Feel free to comment on what you think about the issue. As I have been scrolling through my Facebook feed, something caught my attention - an interesting chart shared by the Canadian astronaut Chris Hadfield. The chart was illustrating the number of 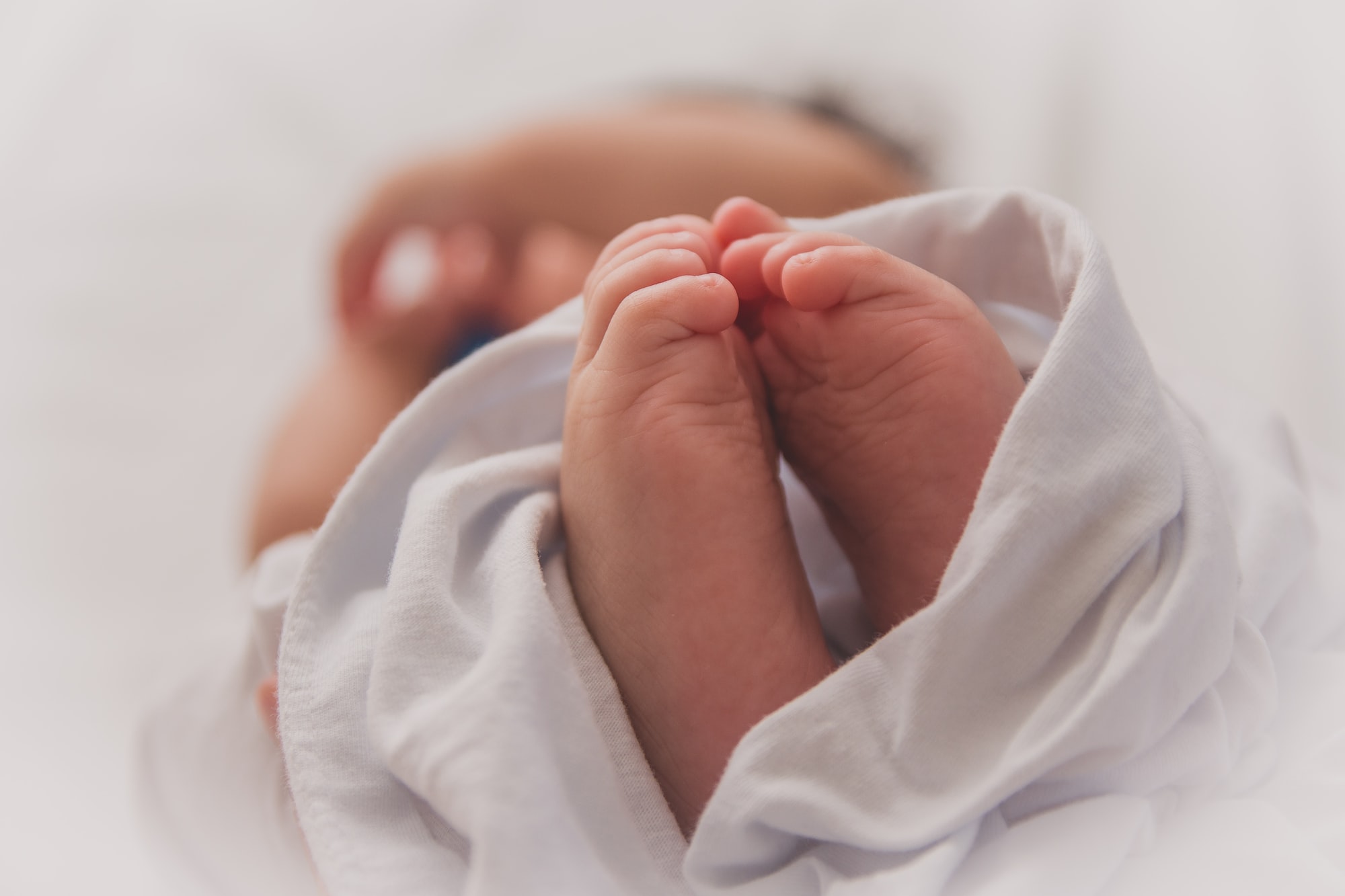 Changing to a new social media platform does not solve the problem. It is only prolonging to inevitable - it is us who need to be changed.